Free Fire is a Singaporean-made word widely famous multiplayer game developed by 111dots Studio and launched on 23 August 2017 by Garena. The game is famous in India, Bangladesh, and many other countries. Free Fire’s main earning strategy is by selling skins products and selling diamonds (Game Currency) as like other multiplayer games.

Free Fire has crossed over 1 billion downloads worldwide and this is the most downloaded game of 2019. The game’s most of the players are young and minors. Globally the game has achieved many things and may achieve more in the near future. The game holds 80 million daily player records.

As a multiplayer game, the game starts a match with 50 members, searching for guns and bombs to kill other players and supplies to survive in the match. A player can play with the other 3 players in squad mode. When the game starts the players will be in a plan with a parachute and players can jump anywhere they want on the map.

Many people are asking me a question that “How to get 25000 Diamonds in Free Fire” without giving any money. So, I am going to answer that question.

Buying a game’s currency is not free if you want to buy any kind of currency then you have to give them something. The game developer or the owner which is Garena, their main source of earning is by selling the game’s currency.

According to pocketgamer.biz in 2019, Free Fire crossed $1 billion gross profit from the game and the main source of it was by selling gun skins and diamonds, and other skins. So, you think that why they will give you this many diamonds freely?

So, I hope you are clear on this topic. There is no other way to get diamonds without paying money. The websites which claim to give you free diamonds and any other game’s currency are fake because when you enter all your details there, they will keep them and may sell them to a third party, after everything at the last step, they will tell you to do so-called “Human Verification” and they will tell you to download some apps and use them. And even you do that your human verification will not be complete.

Even that completes, but you will never receive any kind of diamonds and ultimately they will earn money from ads and the task of downloading apps which you will do, and most dangerously they will get your details.

So, don’t try these websites. Thanks. 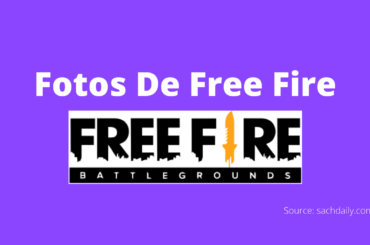 Why the Indian made battleground game Fau-G fail? 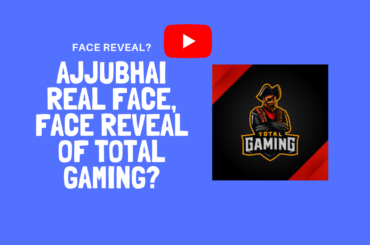 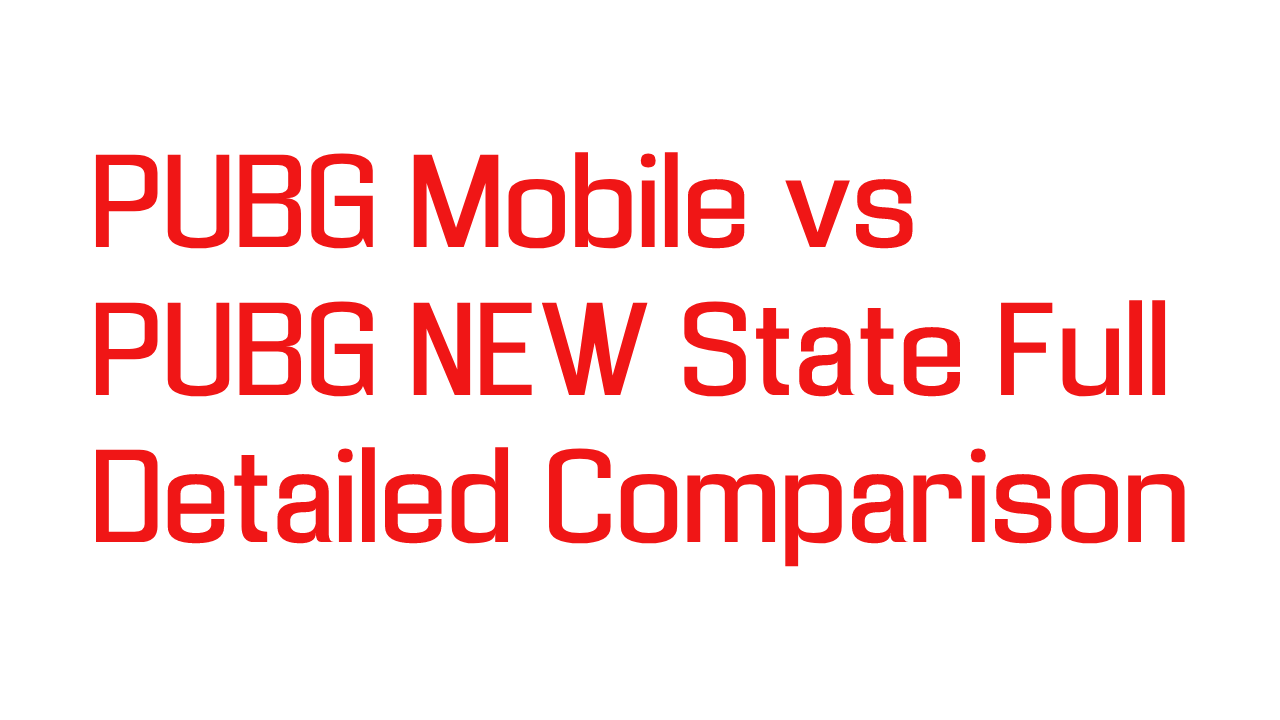