Filmyzilla is a movie piracy website that is famous all over India and is now running with the help of changing domain names. The Illegal film piracy site has pirated thousands of movies worldwide. There are many websites that are running right now to pirate movies but this site is more famous than them in India. Like Tamilyogi and Tamilgun is famous for south Indian film piracy Filmyzilla is famous for pirating Indian Hindi Bollywood movies.

How Filmyzilla is live right now?

Despite the ban of most of the domains of Filmyzilla, the owner of the site follow a trick to tackle the ban. As well most other film piracy sites do this trick. They just keep changing their domain extension and redirecting the old domain to the new domain. There are many benefits of doing this.

By changing their domain extension they overcome the ban because the government has banned their old domains, not the domains which they will buy in the future that’s the first benefit. The thing they got benefit is from they don’t lose any traffic because of Google’s policy. Google ranks websites that have more popularity and traffic and of course, they have this much more because they are doing film piracy. They don’t lose traffic because they redirect the old domain to the new domain which causes the old user to find the new domain extension. In case old users can’t find it they can get it from Google. Because Google has a policy that is on redirection. If anyone changes their domain name or extension and they submit it in the search console then the old domain will be replaced with the new domain within 1 day.

According to some sources, Google has launched many updates to respond to film piracy and to down the ranking of this type of site but Its shown totally zero results in my eyes.

How does Filmyzilla earn money?

There are many ways Filmyzilla gets funded. The main source of their earnings is Advertisements. Advertisements from bad advertisers. Google Adsense or Media.net and most other reputable Advertisements sites don’t give these film piracy sites approval to show ads and earn from it. The other method of their earning is to get sponsors who give them their video ads and tell them to add them between the film. There is a whole article on this topic you can read it here.

The government of India has taken very strict actions against film piracy as the film industry is getting very loses for this type of site that pirate their owned copyrighted movie without paying the owner of it. The government is banning their domains very quickly and maybe take action against the owner of it in the future. There are other examples when owners like Tamilrockers got jailed. Tamilrockers was an illegal site and famous like Tamilyogi and Tamilgun to pirate South Indian, Bollywood, and Hollywood movies. 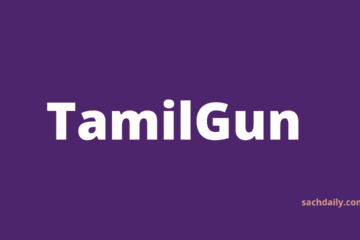 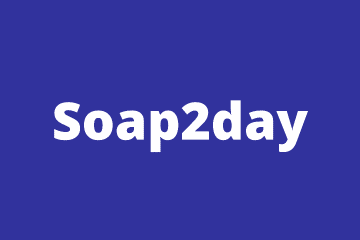 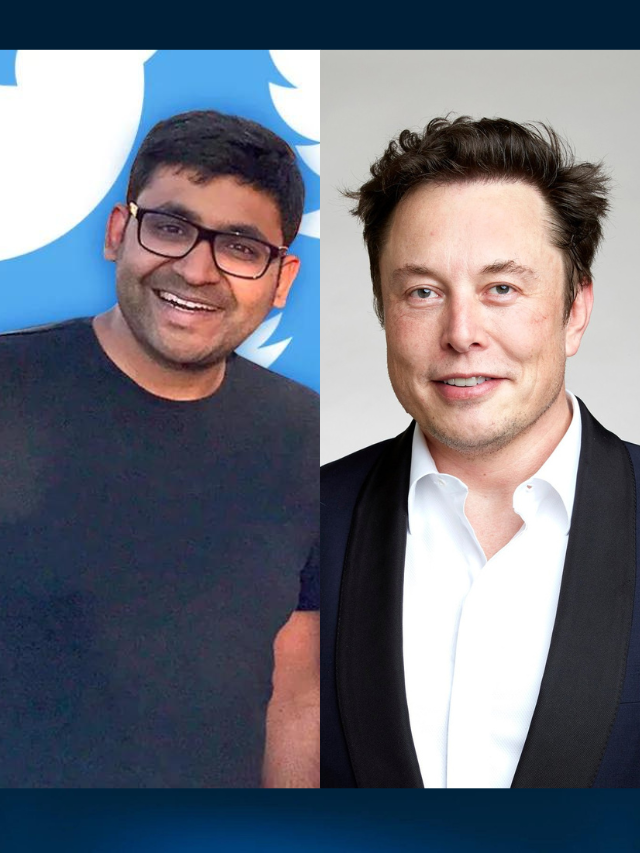